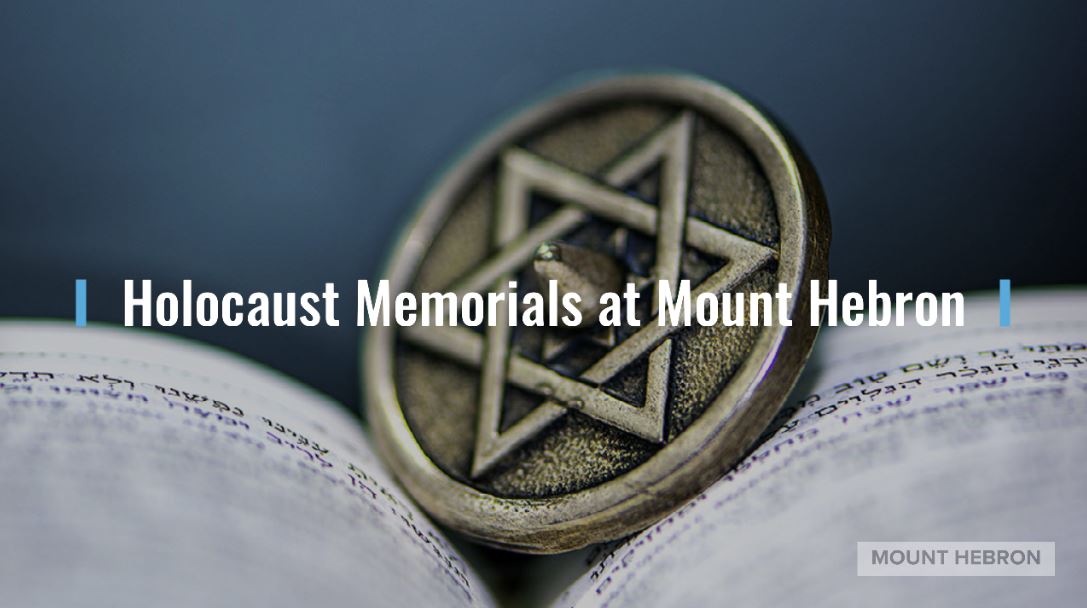 Mount Hebron Cemetery, in Flushing, NY is the final resting place for a quarter million extraordinary individuals. The Cemetery is home to over 1,200 societies. Many of these societies were born from emmigration from Eastern Europe to America after World War II. We have several Holocaust Memorial monuments on these grounds that pay tribute and honor to those who lost their lives. 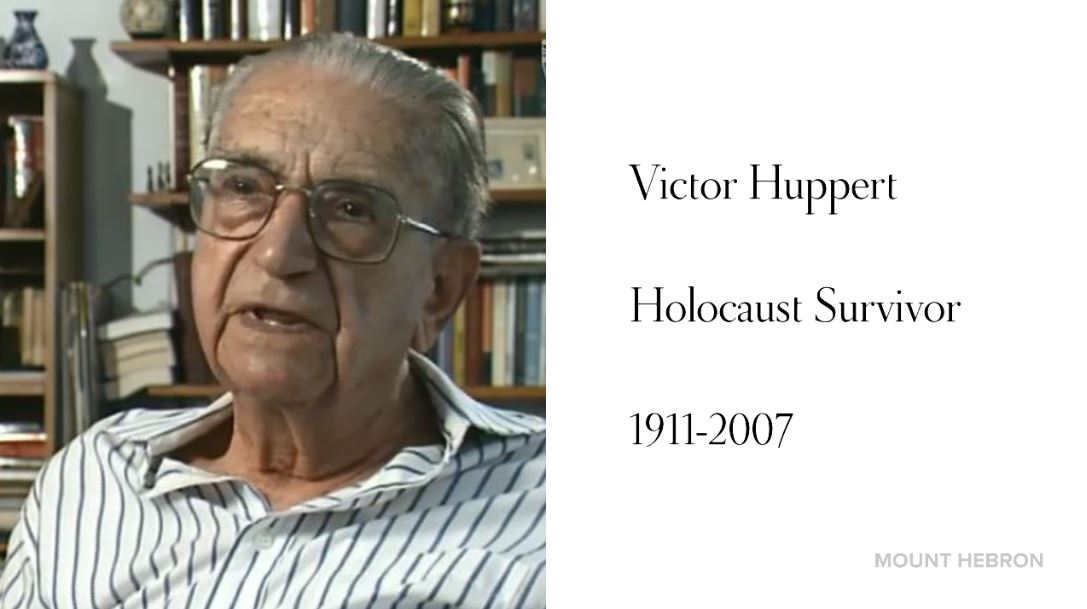 Victor Huppert was born in Austria and became a Prisoner of War during the Russian Revolution and was released. During the rise of Anti-Semitism in he attended Medical school with the help of a Catholic Priest. He went on to become a doctor in a Russian work camp rather than be sent to Germany and travelled the world to survive the Holocaust. 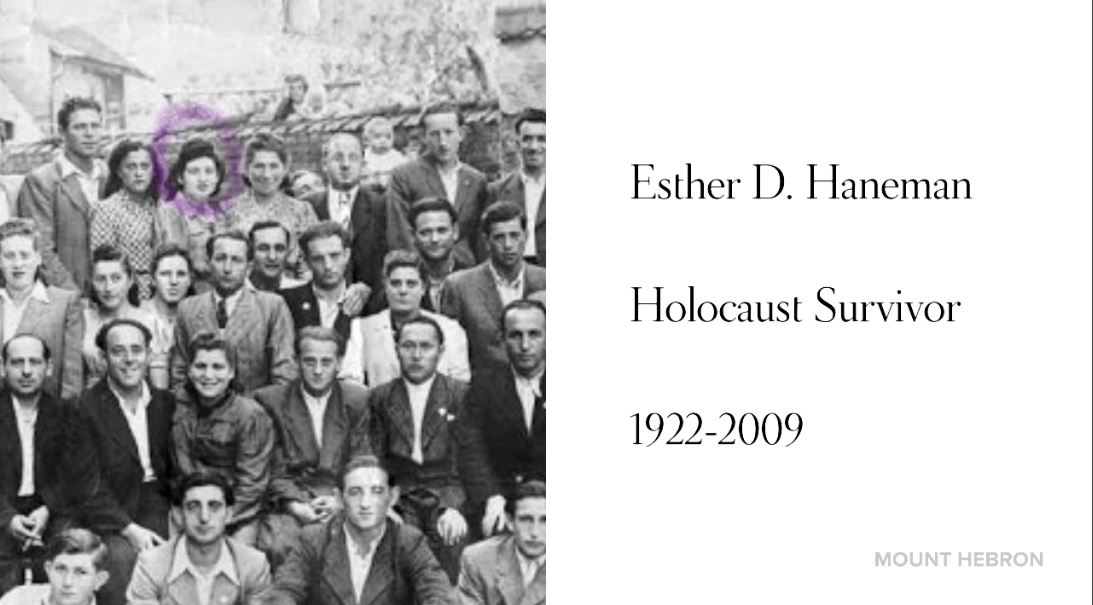 Eather Haneman was born in Belchotow, Poland. Her harrowing tale of survival at Auschwitz Concentration Camp during World War II and liberation is a tribute to the triumphant human spirit.