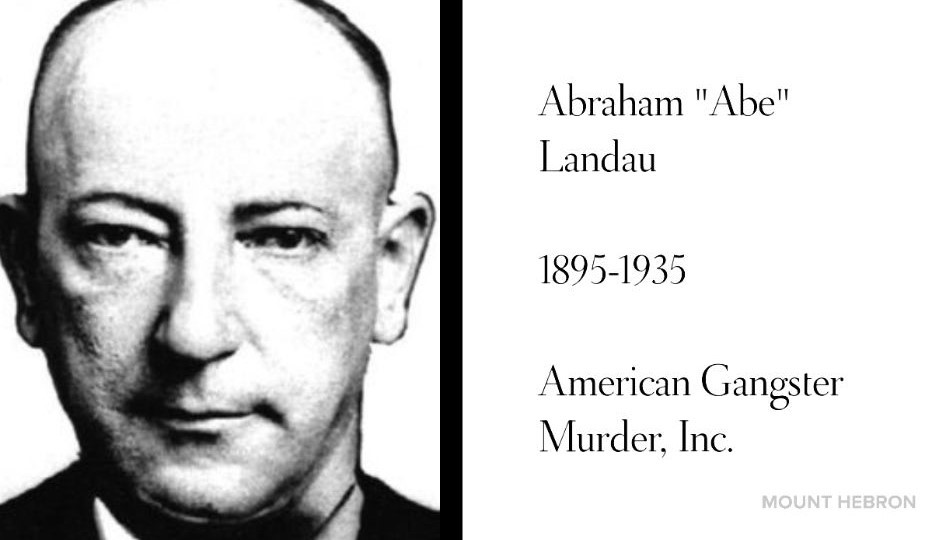 Abraham "Abe" Landau was the chief henchman for New York gangster Dutch Schultz. Landau was Schultz's most trusted employee, often given tasks that required coolness and cunning rather than gunfire and brutality. It is very likely that he never actually killed anyone during his gang years. 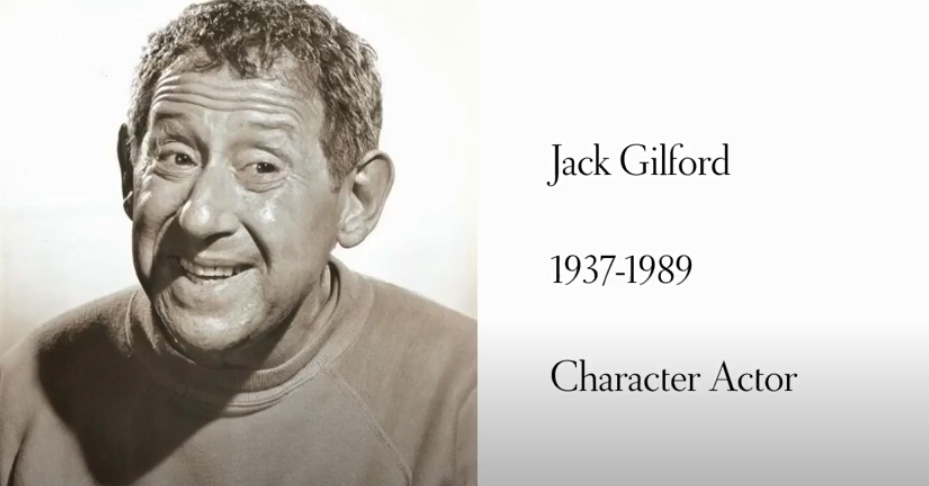 Jack Gilford was an American Broadway, film, and television actor. He was nominated for the Academy Award for Best Supporting Actor for Save the Tiger. He now rests with us at Mount Hebron. 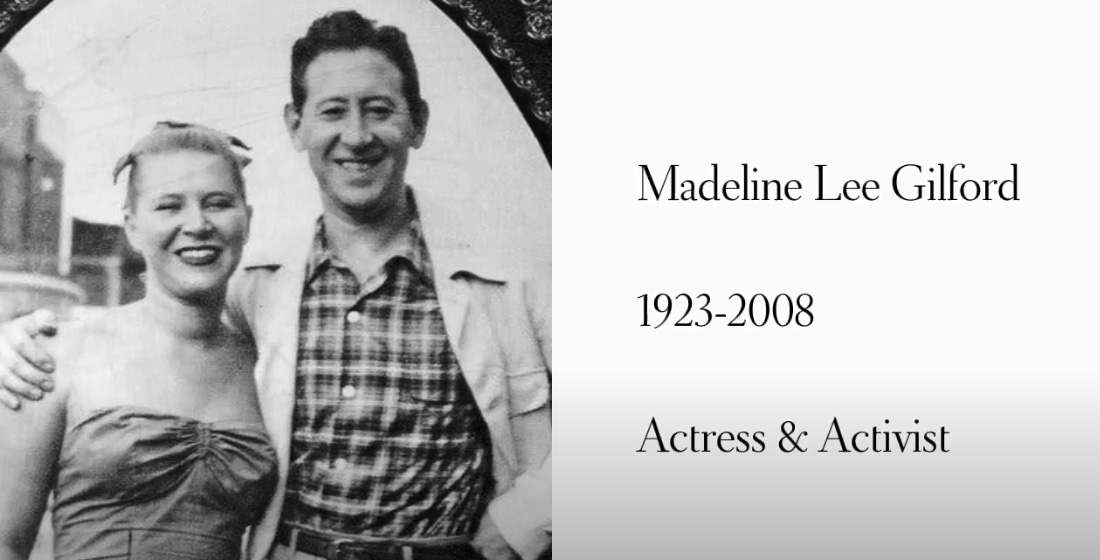 Madeline Lee Gilford was an American film and stage actress and social activist, who later enjoyed a career as a theatrical producer. Gilford was married, secondly, to actor Jack Gilford from 1949 until his death in 1990. 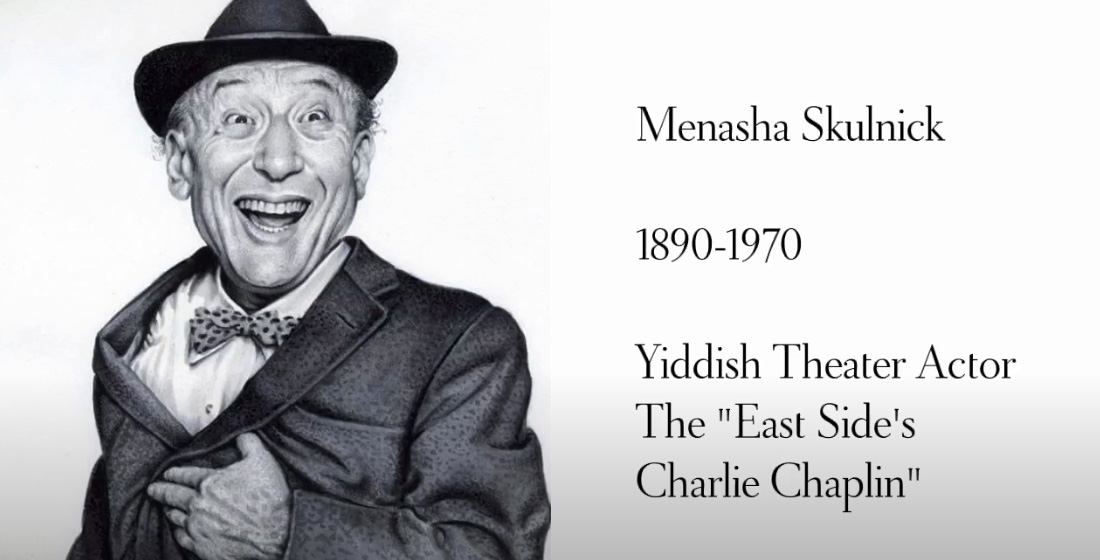 Menasha Skulnik was an American actor, primarily known for his roles in Yiddish theater in New York City. Skulnik was also popular on radio, playing Uncle David on The Goldbergs for 19 years. 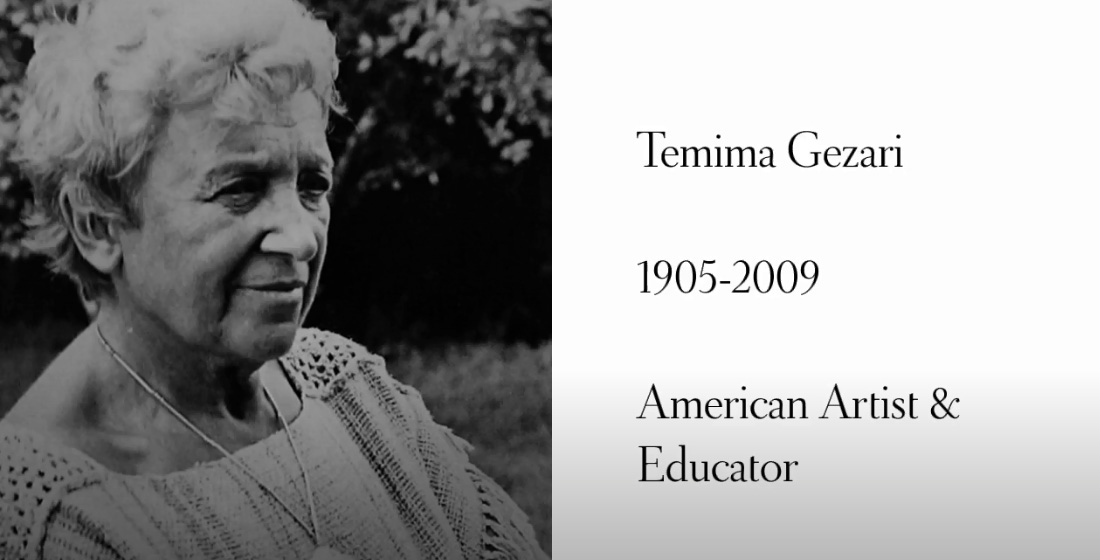 Temima Gezari was an American artist and art educator. Her life's work in painting and sculpture is presented in the photographic retrospective The Art of Temima Gezari, edited by her son, Daniel Gezari.