Wohl was born in Otinya, in the province of Galicia, now Ukraine. He grew up in a Hasidic home, which affected much of his upbringing. His father was a religious shopkeeper. He studied with cantors and spiritual teachers. At age 9, he went away as a choir boy, visited other influential cantors, learned music, and soon started to compose. 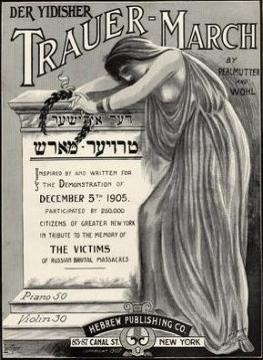 Wohl continued exploring his talents. At age 16, he became a chorus conductor and acted and sang in Kalman Juvelier's troupe. Juvelier was an influential Austrian-born Yiddish theater figure though Wohl also wrote songs for his ensemble at the time. He developed his experience composing, directing, and singing.

Wohl sought to focus his career on conducting and songwriting. Before coming to America, he directed synagogue choirs for distinguished cantors. On May 12, 1896, Wohl pursued his career in America. He soon started writing for several theater groups. In 1900, he was an active assistant conductor to Yidele Belzer in Horowitz-Chaimowitz's troupe in the Windsor Theatre. He then became the troupe's primary composer. 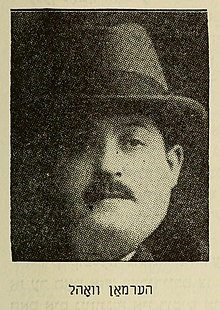 In New York's Windsor Theater, Wohl met with composer Arnold Perlmutter during his early years. While he did not know it at the time, they would frequently collaborate for several years. In the span of sixteen years, they wrote and created music for several operettas. Some of their notable works include Di Almoneh (The widow) and A mentsh zol men zayn (One should be a decent person).

Wohl and Perlmutter's acclaimed collaboration saw much success. In 1906, they composed the music piece for an English romantic drama titled "The Shepherd King." In 1909, they wrote for fellow Yiddish Theater star Boris Thomashefsky's Dos Pintele Yid and Di sheyne Amerikanerin; and other historical Second Avenue Yiddish Theater scores. Dos Pintele Yid is among their most celebrated operettas. They wrote together for much of the early twentieth century.

Wohl's Second Avenue career evolved with the rise of the American Yiddish Theater scene. During his time in the People's Theater, he composed music for several operettas for illustrious figures such as Mikhl Goldberg, Adam Mesko. Boris Thomashefsky, Israel Rozenberg, William Siegel, and more! 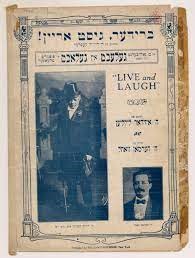 Out of the hundreds of songs in his catalog, he composed most of them with Arnold Perlmutter. After their esteemed partnership, he continued to work as a synagogue choirmaster and liturgical composer. In addition, he worked with and conducted the choir for the most celebrated and admired cantor of the time Yossele Rosenblatt.

On October 10, 1936, Herman Wohl, unfortunately, passed away. He contributed to hundreds of compositions in his lifetime. He was successful in his multiple careers as a Second Avenue songwriter, composer, synagogue choirmaster, and liturgical composer. His euphonic sound and flair were possibly inspired by his Hasidic environment. His synergetic team with Perlmutter proved essential for both men's careers. Wohl shared his influence and talents for others to thrive. He worked with some of the best and most influential figures. Wohl planted his legacy, and we remember him here forever at Mount Hebron. 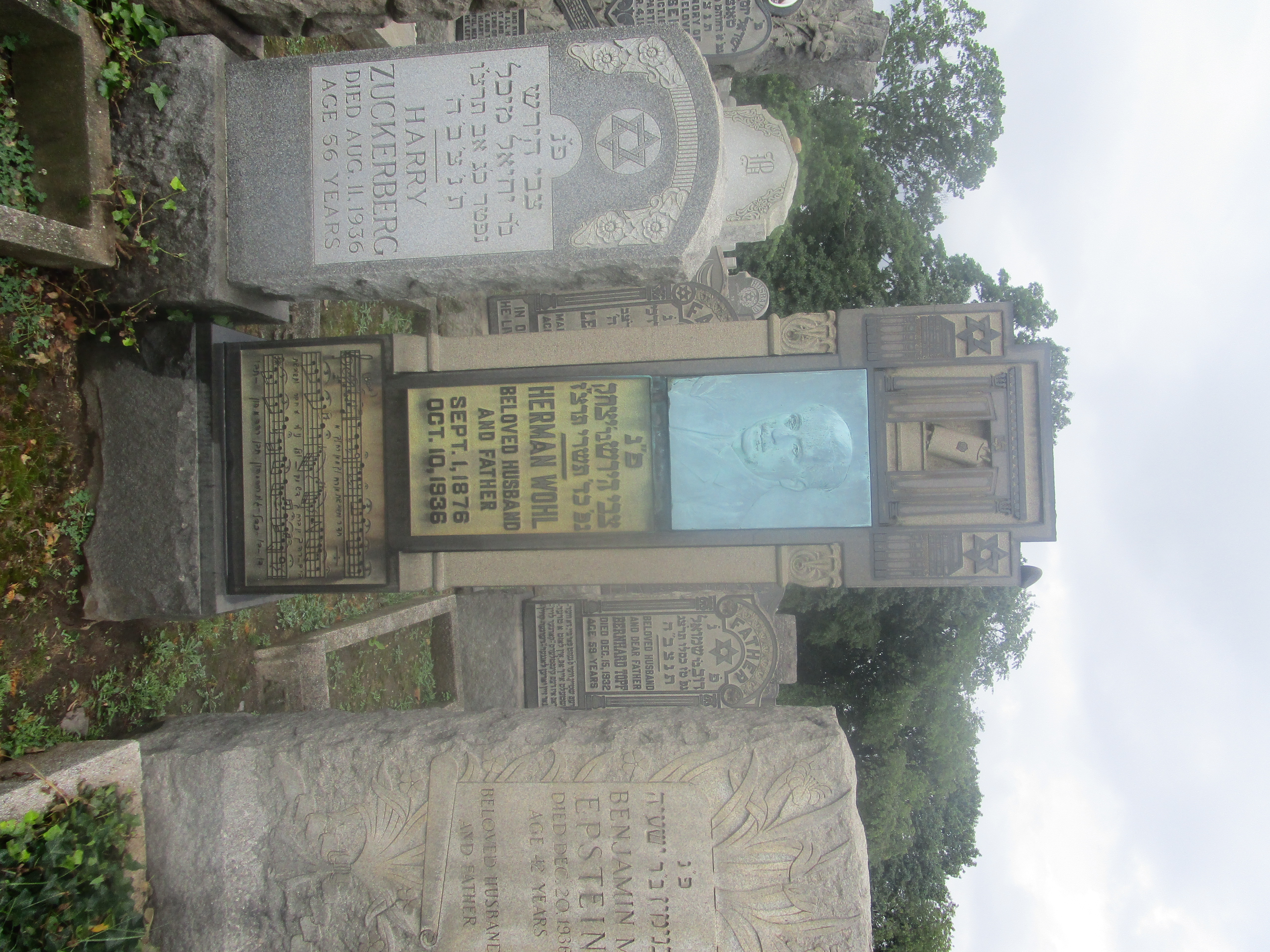 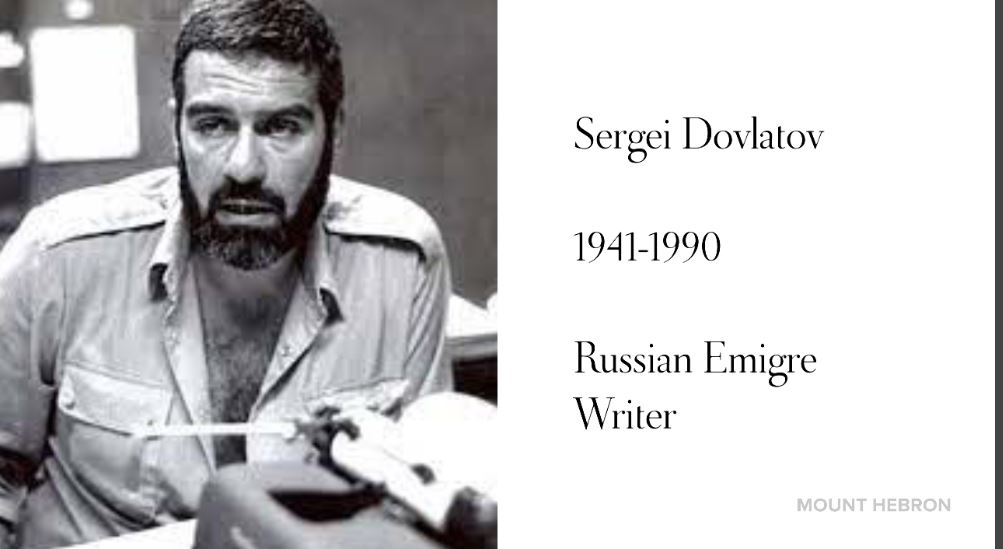