The Life and Legacy of Stefan Adelipour 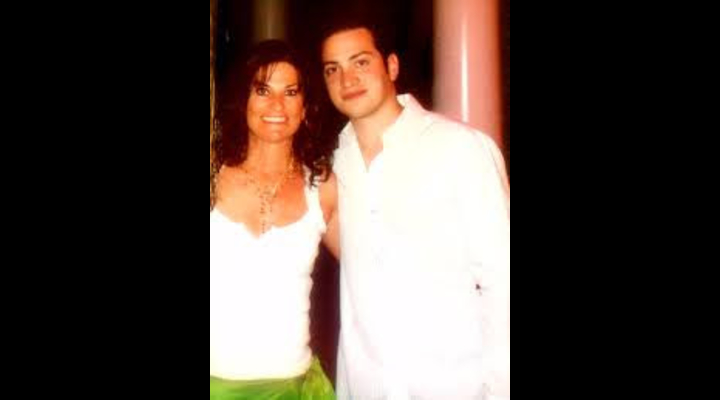 On November 19, 1984, the world gained an angel, even if only for twenty-two years. Stephen, known as Stefan, Adelipour was a bright light whose ambition could not be diminished. A friend to all who were lucky enough to meet him in the hallways or on the streets, Stefan was a truly kind soul. A lover of people and life, he was outgoing and outrageously funny. Blog written by Maya Mehrera.

The Life and Legacy of Stefan Adelipour: 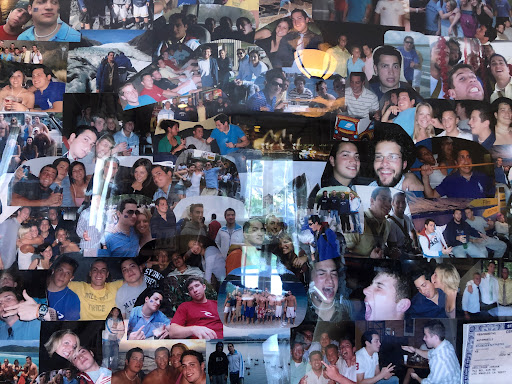 On November 19, 1984, the world gained an angel, even if only for twenty-two years. Stephen, known as Stefan, Adelipour was a bright light whose ambition could not be diminished. A friend to all who were lucky enough to meet him in the hallways or on the streets, Stefan was a truly kind soul. A lover of people and life, he was outgoing and outrageously funny. Whether he was playing soccer or football, watching The Shawshank Redemption for the billionth time, studying for his business courses at Boston University, celebrating the holidays with his family, or chatting with the homeless, Stefan always had a beaming smile and an open heart. 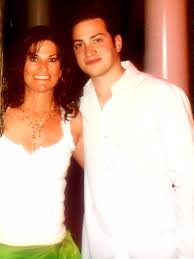 Stefan and his mother Soheila

Stefan was a first-generation Iranian American who grew up in a close-knit family of four brothers in Great Neck, New York. He loved playing various sports with his older brother Justin and throwing around his baby brother Jordan like a football in the living room. Stefan was also quite close to his younger brother Camy, who deeply admired him. He adored having dinner at his grandparent’s house and eating stews and rice with his numerous cousins. Always the life of the party, Stefan lit up every room he was in. Like a beacon of light, you could spot him anywhere, and he’d make your whole day better. 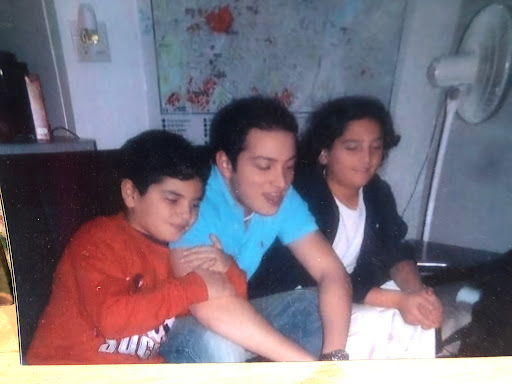 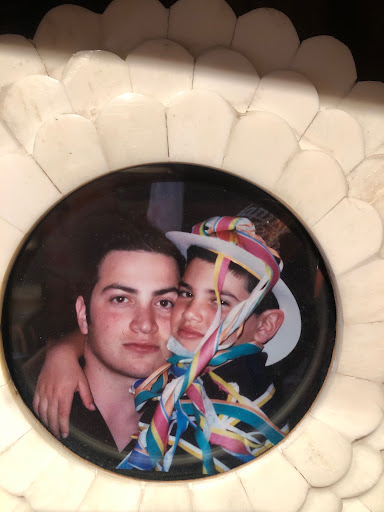 Stefan with his brothers Camy and Jordan

I don’t have many memories of my dad’s cousin, only one in particular stands out- the day he passed away. That day is tattooed in my mind, forever etched into my recollection. I was seven, and all I remember is my parents informing me that they needed to go be with my family at the funeral. I didn’t fully comprehend what this news meant at the time, but years later, I came to understand what had happened to Stefan. On February 24, 2007, Stefan passed away in a fire in his apartment near BU. He was just 22 years old. A senior in college with his whole life left to live, he and Rhiannon McCuish lost their lives to a burning candle that set their apartment on Aberdeen street aflame. A third roommate, Steven Bourisquot, was critically injured in the blaze and suffered carbon monoxide poisoning, cognitive issues, and memory loss.

After just a few hours, Stefan was no longer on this Earth, and his family had to be informed about what happened that fateful night. His brothers, Justin, Camy, and Jordan, were only 23, 14, and 9 when he passed. In her book, Dancing to the Darkest Light: A Remarkable True Story of Life, Its Extreme Challenges and Triumph Over the Ultimate Heartbreak, Stefan’s mother Soheila tells the story of his untimely passing and her grieving process that began after. His closest confidante, Soheila, was on vacation in Italy at the time of his passing, and had just returned home to New York the following day. After landing at JFK Airport, Soheila and her two sons were taken to the chapel where they were met by their immediate family, and were subsequently informed of the tragedy that had occured just the day before. Words couldn’t suffice to express the loss they all felt; rather, a tsunami of tears flooded the room.

Family and friends packed into the Adelipour family home, trying to provide support for a mother, father, and set of brothers in unimaginable pain. Students from BU came to Long Island by bus for the funeral, and the community came together to mourn a true loss. On his gravestone, the descriptor “perfect son” was engraved, for a truly perfect friend, brother, cousin, and son was lost that day. Just two weeks after his passing, his mother, Soheila. founded the Stefan For Life foundation in his name. In order to keep his memory alive and allow him to leave the legacy he always dreamed of, the Adelipour family holds a fundraiser every year around Stefan’s birthday and supports charities and provides scholarships for young people regardless of their religion, race, or nationality. 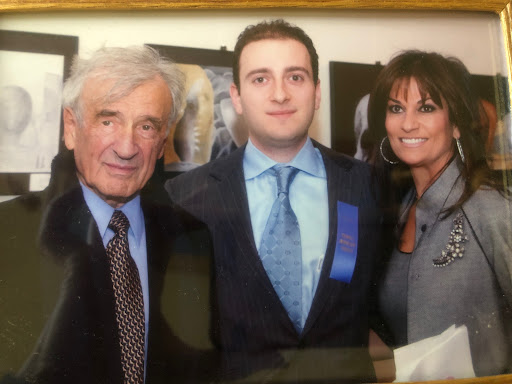 In addition to being a friend to all who met him, Stefan was all about self-improvement and helping others. He dreamed of leaving his mark, finding success, and bringing people together. Soheila has kept this dream alive through the foundation in his name and has aided orphanages, hospitals, schools, and families in need all over the globe. Prior to his passing, Stefan had said to Soheila, “Mom, I promise you, one day people will google my name and find thousand things about me. You will see.” Through the foundation, Soheila is doing just that and keeping his memory alive for all who knew and loved him.

Stefan’s memory also remains ever-present through his wit, charm, and drive that live on through his brothers today. After his passing, Justin made a Gmail account for Stefan’s friends so that they could all continue to talk about their memories with him. When he lived in Manhattan, his brother Camy would grab a bagel and coffee, go to the cemetery, and have breakfast with him each morning. Stefan’s smile radiates through his niece Stella’s bright grin. His laughter rings like bells every time his mother finds something funny. To this day, Stefan’s legacy continues to inspire people to work hard, dream big, and come together. He was capable of accomplishing anything he set his mind to, and Stefan’s passion and zest for life now lives on through his brothers. Although he has been gone for sometime now, Stefan has been and always will be forever loved and cherished by those who were lucky enough to know him. His memory and example burns bright for all of us to strive to live up to, each day that passes by.