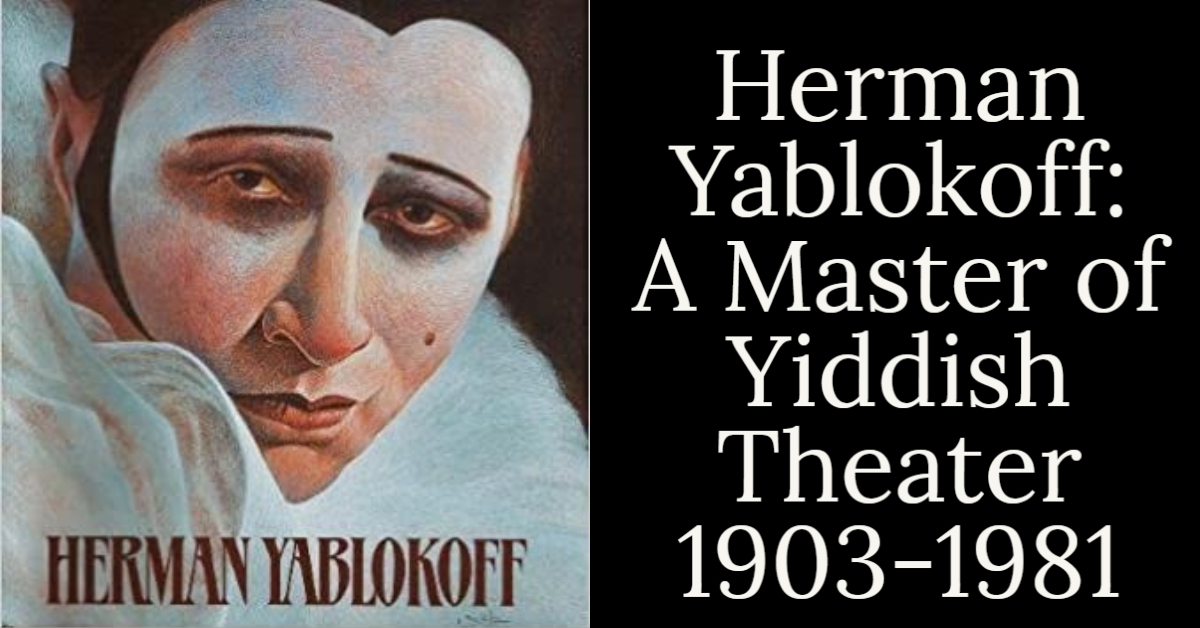 Yablokoff had a fabled career and life. His performances, songs, and plays influenced many generations, and many are still moved by his work today. His performances to over 180,000 Jewish refugees deserve all the praise and celebration in the world. Yablokoff's story and legacy should be shared and remembered forever. ~Written by Brandon Castro 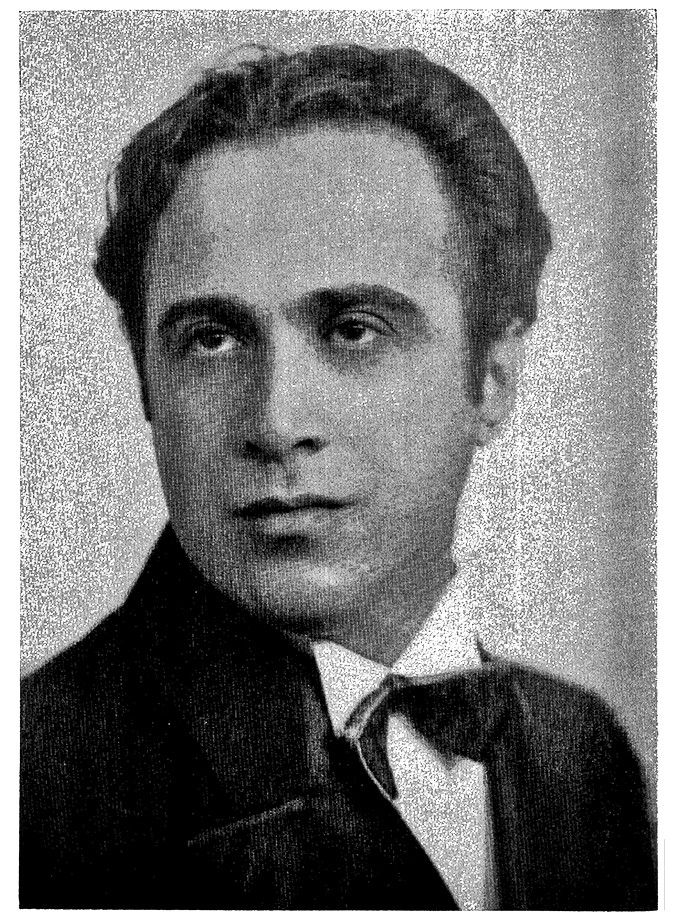 Chaim Yablonik (August 11, 1903 – April 3, 1981), better known as Herman Yablokoff, was an instrumental actor, composer, lyricist, director, and producer. He committed more than 55 years of his life to American Yiddish theater. He made vast impacts throughout his illustrious career and life.

Yablokoff was raised in Grodno, Poland. At age 12, he began playing children’s roles in local Yiddish theater. By age 17, he left home to tour Lithuania and Poland with an acting group. 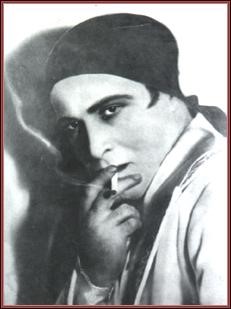 In 1924 he emigrated to North America. He settled in New York after playing on stages in Los Angeles, Toronto, and Montreal. Yablokoff considered Yiddish theater like ''a religious experience, a movement of the soul.'' He was one of the most prevalent characters in the 1930s and 1940s, which is considered the glory days of American Yiddish Theatre. 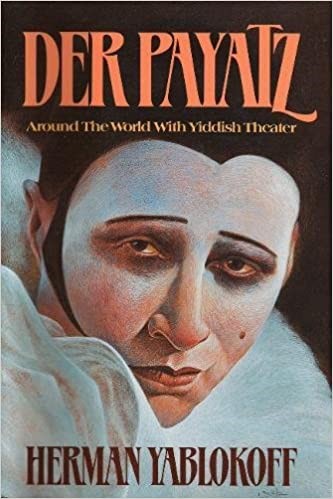 Out of the many shows Yablokoff wrote, directed, and produced, Der Payatz ("The Clown") gave him much attention and praise. He promoted his work through weekly appearances on New York Yiddish radio. Another one of his plays, Papirosn ("Cigarettes") featured his most notable song, which had the same name. Its folk tune and melodramatic lyrics led to it becoming very popular. 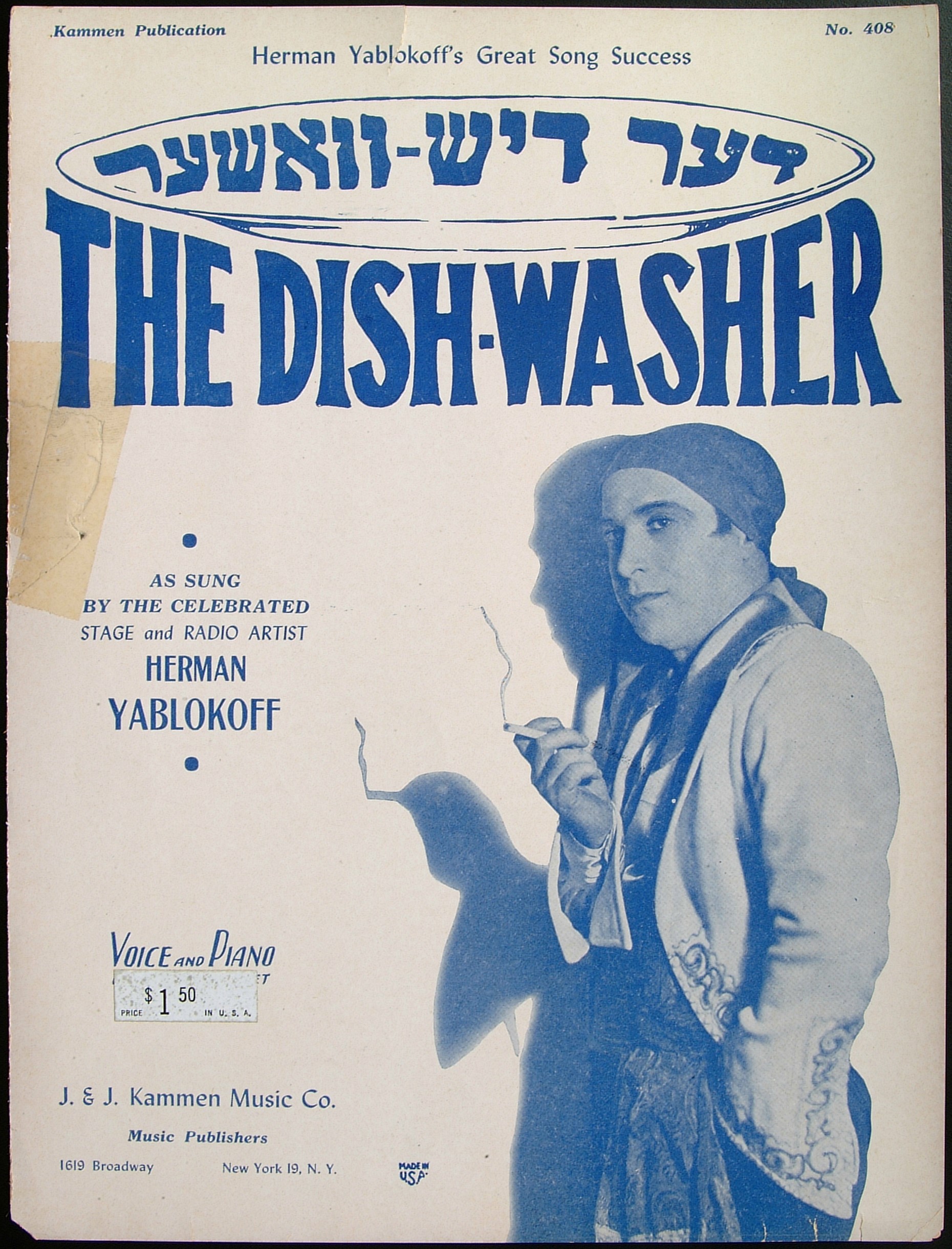 Yablokoff was immersed in the industry. He sacrificed his time and wellbeing for his passion. He embodied the plight of a Yiddish performer. Yablokoff once stated: “We veterans of the Yiddish theater -people don't know what we go through,'' ''None of us become rich. We all starved for years. If we become sick, we take care of ourselves. But we'll fight - we'll fight to the last days of our lives for Yiddish theater.'' 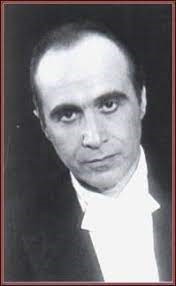 Yablokoff became considerably renowned in Yiddish theater. He frequently traveled abroad and entertained others in tours to Israel, Scandinavia, Cuba, Europe, and South America. He often performed opposite his wife, the prominent Yiddish actress and singer Bella Meisel. However, these trips did not matter more to him as much as his trips following the Second World War.

In 1947, he participated in a seven-month tour of “displaced persons camps” in Germany, Austria, and Italy. He gave over 100 performances in about 94 camps for 180,000 Jewish refugees, for which he received the United States Army Certificate of Merit. In one of those sites, he reportedly discovered his niece, the only survivor of his European family.

Along those meaningful tours, Mr. Yablokoff also has many more titles and accomplishments. In 1931, he was accepted into the Hebrew Actors Union. He served as the union’s president for several terms between 1945 and his death. He also presided as president of the Yiddish Theatrical Alliance and chairman of the Yiddish National Theater in New York. 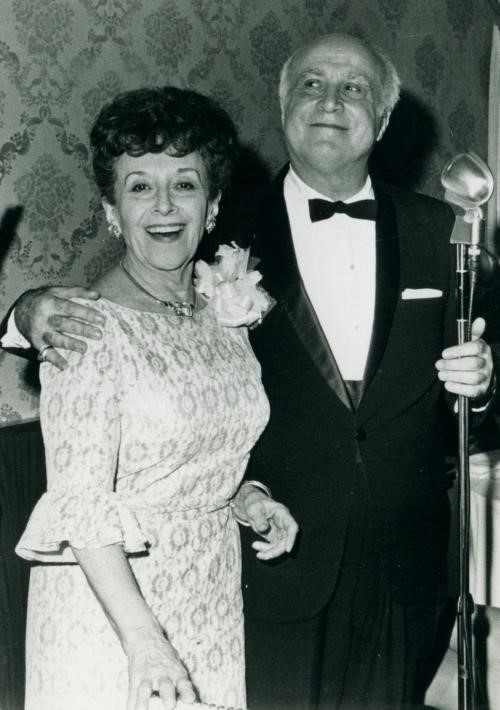 In 1960, Yablokoff wrote, staged, and directed his final musical ''My Son and I,'' in which he played the role of the father. He continued using his influence to advance the Yiddish Theatrical scene and leave a grand print in history. Sadly, he passed away on April 3, 1981, at 77 years old. 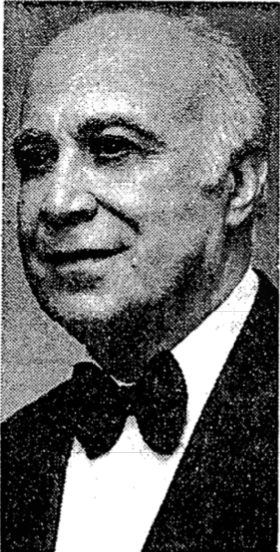 Yablokoff had a fabled career and life. His performances, songs, and plays influenced many generations, and many are still moved by his work today. His performances to over 180,000 Jewish refugees deserve all the praise and celebration in the world. Yablokoff’s story and legacy should be shared and remembered forever.