Editorial: The Legacy of A Veteran 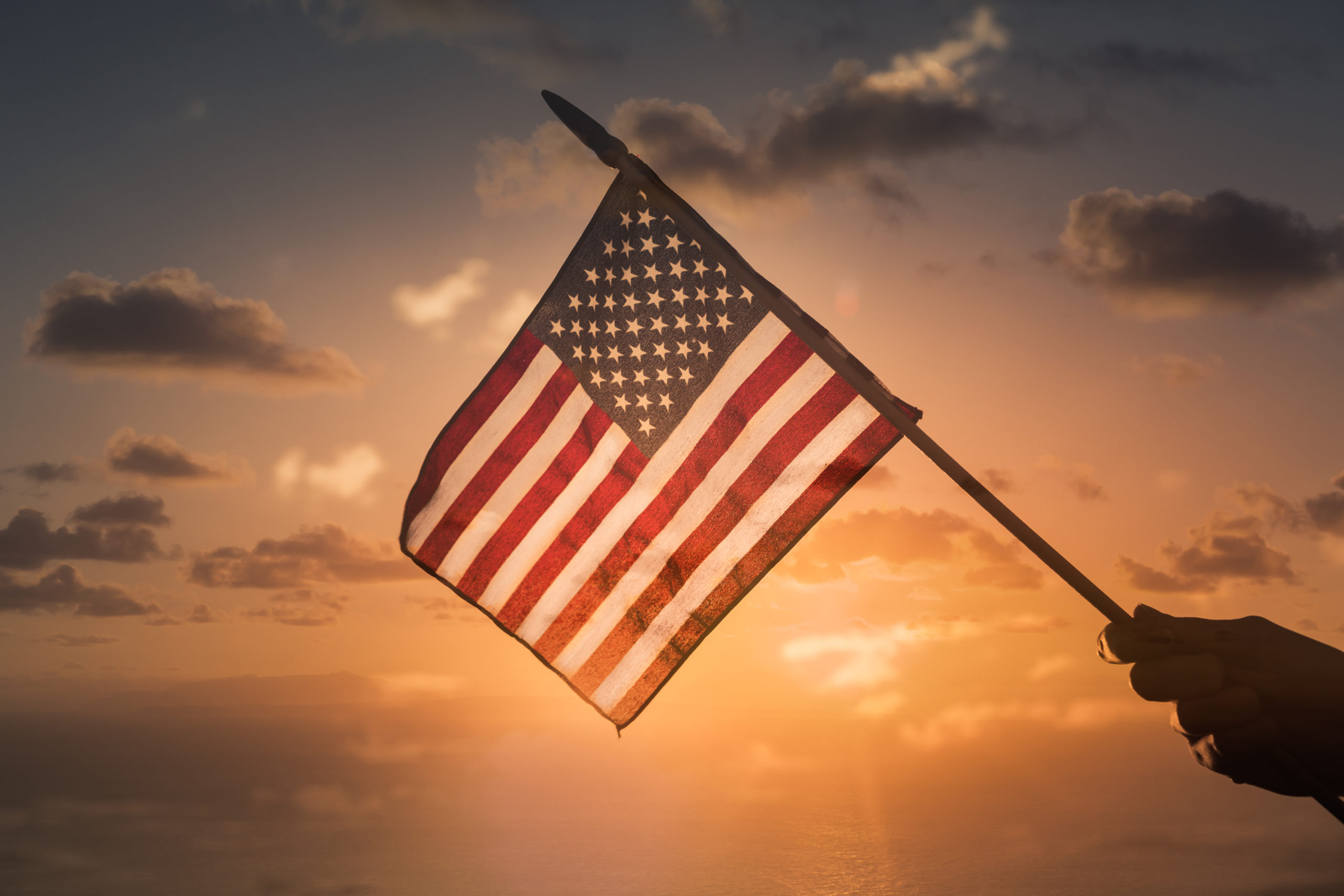 Please read this beautifully written editorial from Hannah Berman, an intern who researched veterans. She shares the unique experience of studying veterans through the lens of a religious upbringing.

The idea of a legacy is a curious thing. Towards the end of the hit musical, Hamilton, the character of Alexander Hamilton contemplates life and death when facing an oncoming bullet fired by Vice President Aaron Burr during their famous duel. A figure obsessed with the creation and cementation of his own legacy. Hamilton (via Hamilton creator Lin Manuel Miranda) provides a profound definition of this concept, as he utters the lines, “Legacy. What is a legacy? It’s planting seeds in a garden you never get to see.”[1] While the real Alexander Hamilton never said these words, they remind us of an inherently powerful truth, in that no matter how much effort we put into defining ourselves during our lifetimes, it is the future generations that will determine our legacies and how we are remembered. This is where the Legacy Project at Mount Hebron Cemetery in Flushing, Queens comes in. A critical project determined to rediscover, preserve, and pass down the stories of the thousands of individuals buried in this historic Jewish cemetery, Mount Hebron began their search for student interns to assist in reaching these important goals in October of 2019. The Legacy Project began in earnest in December 2019 with a focus on identifying and researching the service of Jewish war veterans. Now, a year and a half later, the Legacy Project has grown tremendously in both scope and output, expanding to include a team of five student interns and cemetery staff. Undaunted by the COVID-19 pandemic that broke out only a few months after the project launch, cemetery staff and interns ensured that the Legacy Project continued uninterrupted. Areas of research now include Jewish war veterans, American war veterans in the nondenominational Cedar Grove cemetery, located on the same grounds as Mount Hebron, Holocaust survivors and memorials, prominent members of Yiddish Theatrical Society, and Jewish immigration to the United States, with more in the works. Community engagement through the creation of the Jewish War Veterans registry and the Facebook page dedicated to the project has allowed the public to both share their families’ stories and learn about the vast history within the cemetery grounds. Visitors will be further drawn into the cemetery to experience soon to debut walking tours of the Yiddish Theatrical Alliance blocks and of the Holocaust Memorials that memorialize the atrocities that occurred within specific European towns and communities that have society grounds within the cemetery. Others may also wish to visit one of the thirteen hundred (and counting) identified War veterans, all of which were flagged in time for Memorial Day in remembrance of their service. Through this public outreach and the efforts of those involved, the Legacy Project has uncovered stories of heroism, sacrifice, triumph, and inspiration that were once hidden, ensuring a deeper understanding of American Jewish history and the importance of cemeteries as historic places and sites of memory. While the physical gates of Mount Hebron have always been open, the gates of history, memory and remembrance that were once closed here have been unlocked, bringing forth what was once concealed to create an unbroken link between the past, present, and future.

As the first intern to join the Legacy Project back in late 2019, I have had the great privilege of watching this incredibly important mission develop into what it is today. I originally found out about the Legacy Project while in my senior year at Queens College. Looking for one more internship to do during winter break, I took notice of an email from the Queens College History Department describing the project and Mount Hebron’s search for interns. I remember rushing home from campus that day to respond to the call, as I was determined not let the opportunity to work on a project that would both utilize my historical knowledge and skills and be personally meaningful to me slip through my fingers. I was particularly interested in researching Jewish war veterans, in one of my early conversations with cemetery president Adam Ginsberg, I recounted that my Orthodox Jewish upbringing and education had really never touched upon the thousands of Jewish people who had fought and died for the United States. These Jewish veterans are an essential part of the story of American Jewish history, and the lack of emphasis on that history is both unfortunate and problematic. Conflict over religious affiliation is the factor I believe to be most likely causing this history to not be taught, but I hope to be a bridge that helps to close this gap. One of the most important insights I have had from my experience as part of the Legacy Project is that it does not matter whether these Jewish war veterans are Orthodox, secular, Reform, Conservative, cultural Jews etc—their stories deserve to be taught and celebrated by all of the different Jewish communities. Their sacrifices and dedication to protect the citizens of the United States is unrelated to religious identity and should therefore be remembered with pride. A Jew is a Jew—regardless of the differences and disagreements that tend to divide us.

Another critical understanding that I have gained while working on the Legacy Project is the issue of the generalization of veterans across the board. We tend to have a very specific picture of what a veteran is and looks like, and often terms of sacrifice and heroism are thrown around without any true meaning behind them. Individual veteran identities also get obscured behind the standardization of the idea of a veteran, in which personal stories are replaced with a standard experience narrative. Through the Legacy Project, I have been able to find the individuals once again and discover the details of their personal experiences. In our research efforts, I have learned what it truly means to sacrifice, and have discovered stories of great personal valor, strength, and survival in some cases. It is especially sobering to come across the records and stories of young soldiers who never made it home, who died overseas while fighting for their country, and in the case of WWII veterans, for the Jewish people. When I come across soldiers who were killed at 18, 19, 20 years old, merely kids themselves, I am reminded of how much we owe to them, and am determined to ensure that they, and all veterans, are remembered and honored for their service. Identifying and researching the many Jewish war veterans buried within Mount Hebron Cemetery has been one of the most important actions of my life, and I am thankful to have the incredible privilege of continuing to share their stories.